Featured image above is of what my old Latin teacher used to call, “a quondam friend”…sad to say, yes, this friend was much loved but seems now to be “former”! 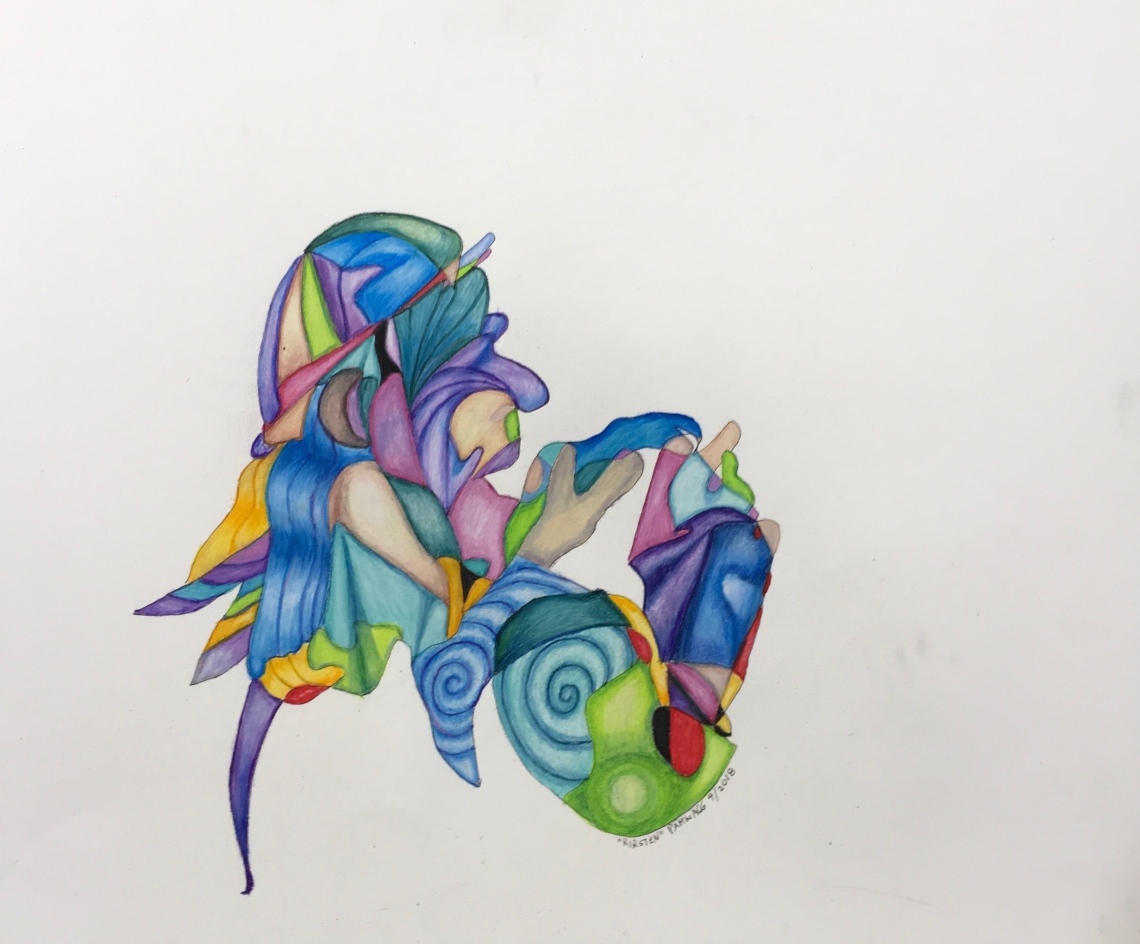 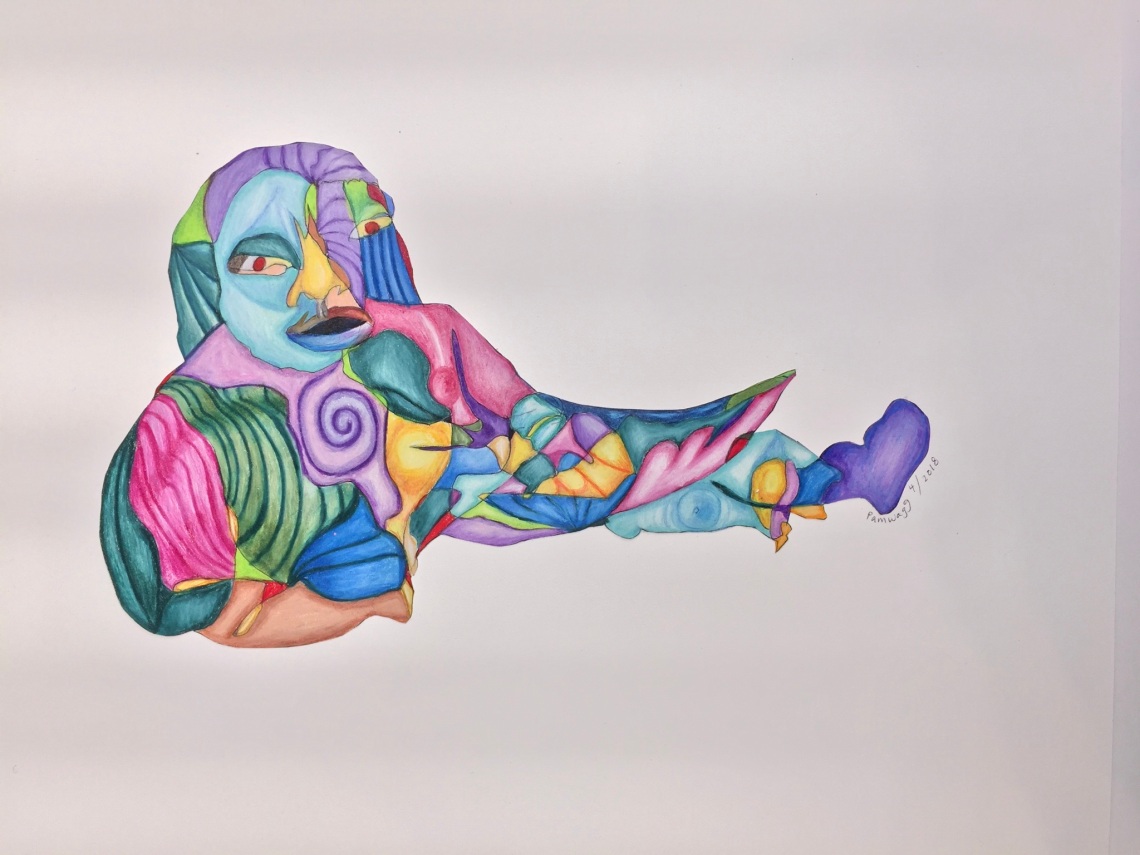 Inspired by Rachel B., who was drawing me even as I drew her!

Wagner is an award-winning poet, author and artist who wrote WE MAD CLIMB SHAKY LADDERS (Cavankerry Press, 2009) poems about her life with schizophrenia, and co-author, with her sister, a psychiatrist, of DIVIDED MINDS: TWIN SISTERS AND THEIR JOURNEY THROUGH SCHkIZOPHRENIA, a memoir, which was a finalist for the Connecticut Book Award and won the NAMI Outstanding Literature Award in 2006. It is still in print, and available at Amazon.Wagner second book, a first volume of poetry, is WE MAD CLIMB SHAKY LADDERS, (2009) which is available at a discount now from Cavankerrypress.org. Her newest book of poetry and art, LEARNING TO SEE IN THREE DIMENSIONS (Green Writers Press/Sundog Poetry Center 2017) is also now available at Amazon and other booksellers. Her work has been published in Tikkun, Midwest Poetry Review, and the New York TImes Sunday Magazine as well as the Hartford Courant and the LA Weekly, among other places. She also won an international poetry competition sponsored by the BBC in 2001/2. Wagner’s art was on display in Connecticut area libraries in 2011 and 2012 and in Vermont, in Brattleboro, in 2016 and 2017. Many pieces are available for sale and charitable donation. She currently lives in Vermont. View all posts by Phoebe Sparrow Wagner

Permissions to use text or images

Please do not use text or images without getting permission from me. You can contact me thru email or blog.