This is the same quondam friend whose fractured portrait I posted a day or two ago.

Because I am working on a longer term project, which cannot be revealed in stages as it is going to be a wedding surprise for a couple who are marrying on June 23, I am posting a piece or two or three (!) I did a few months back. Happy Art Making! 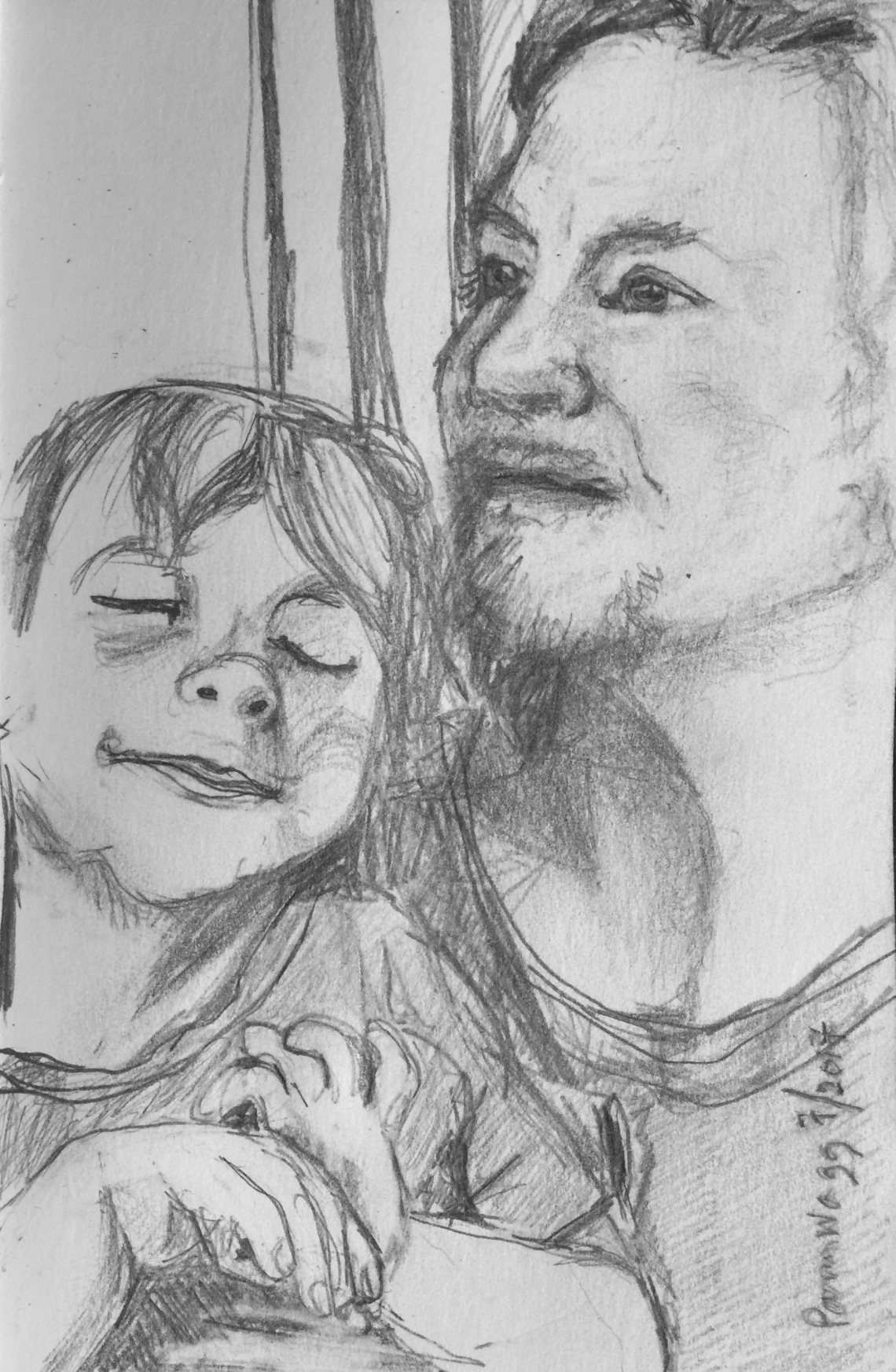