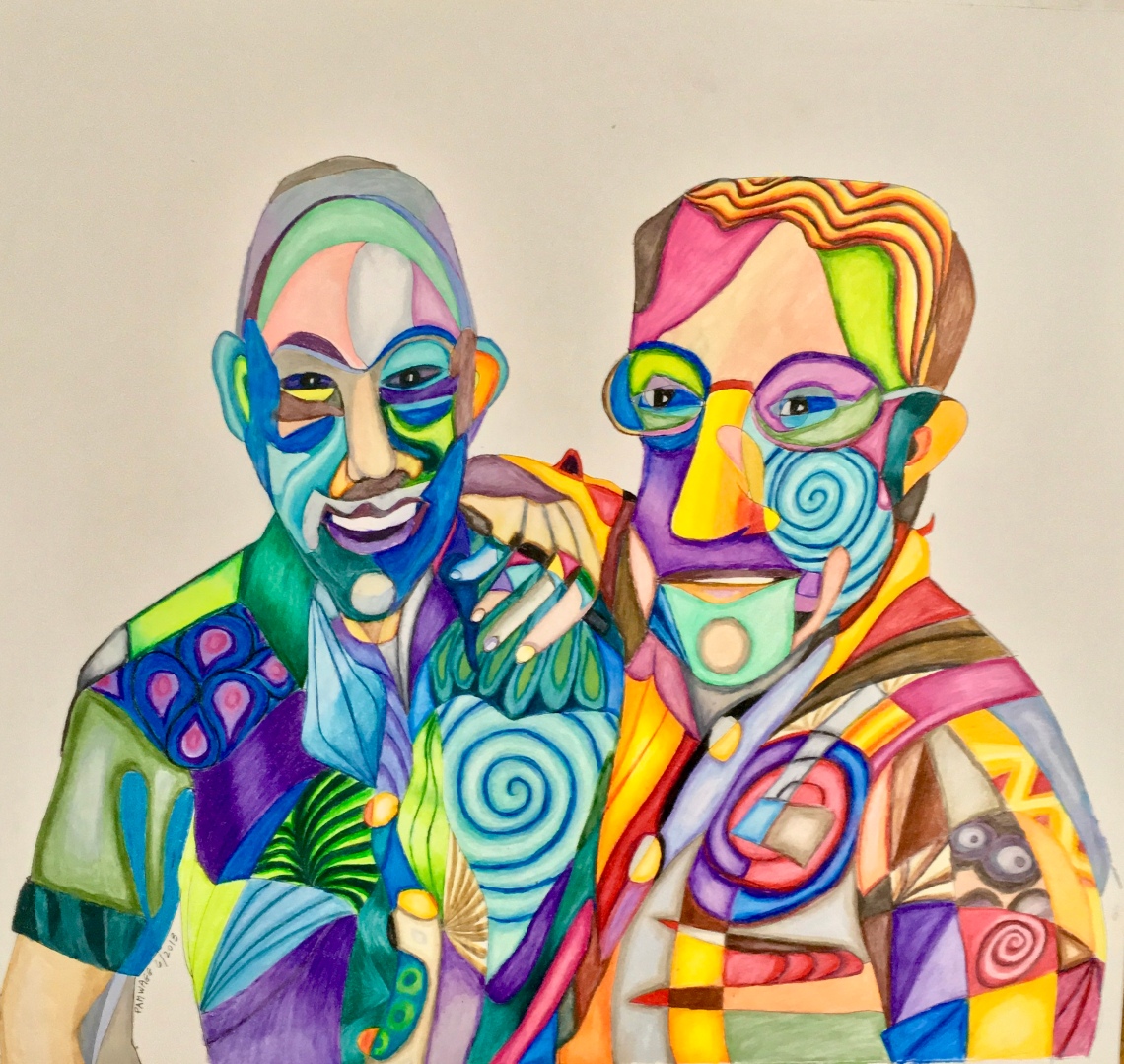 Based loosely on this photograph 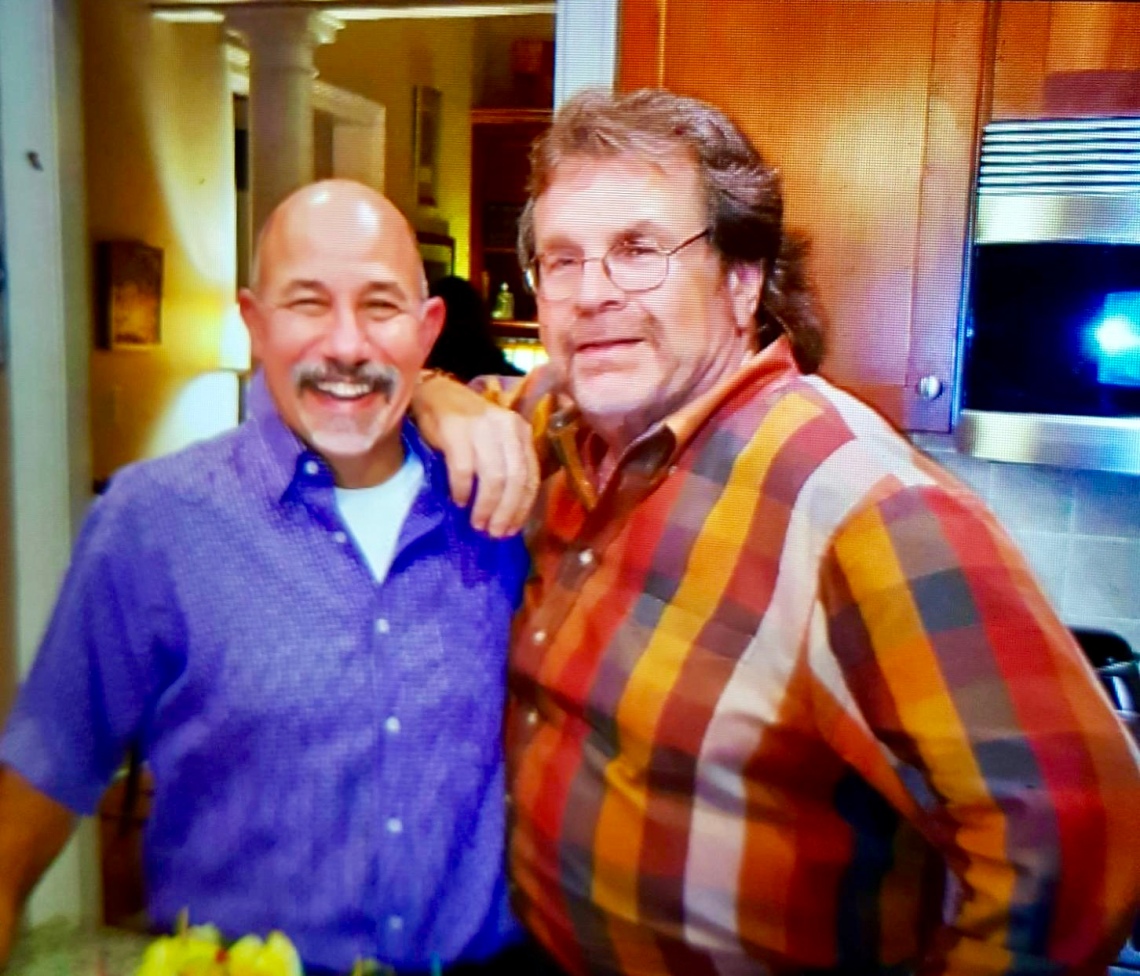