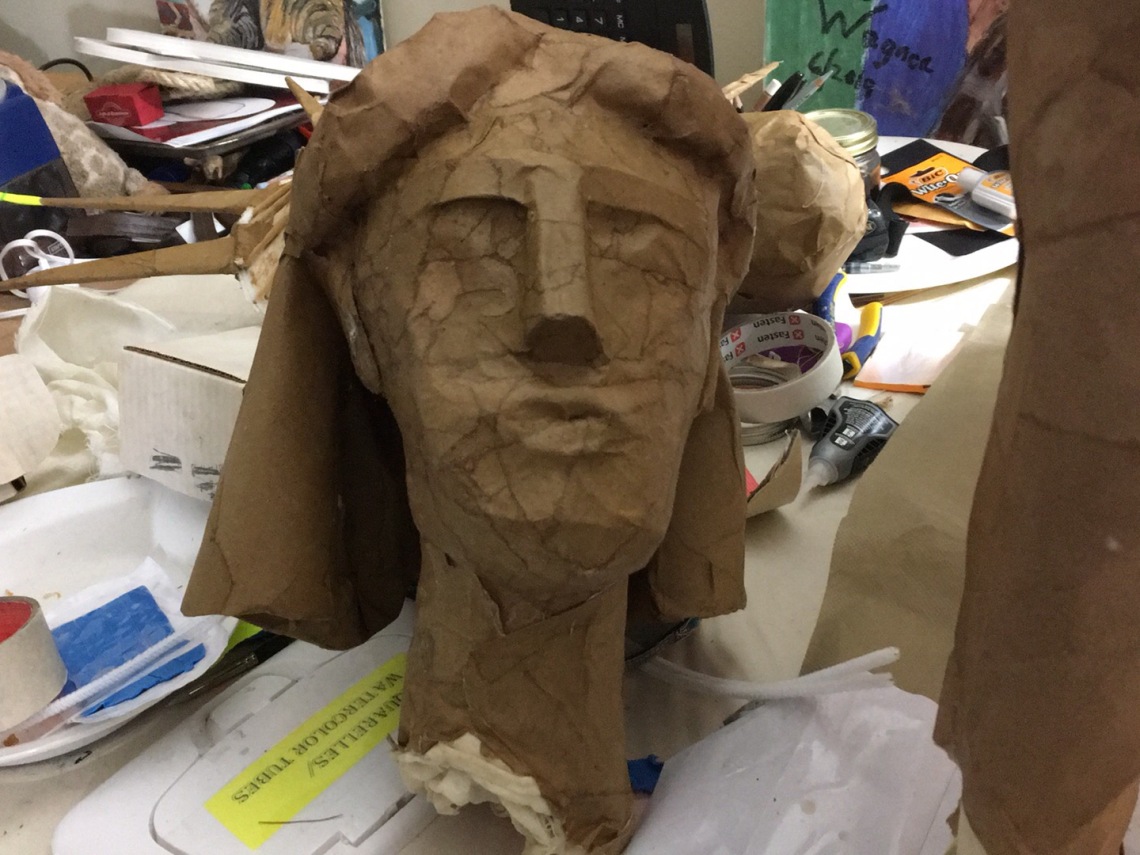 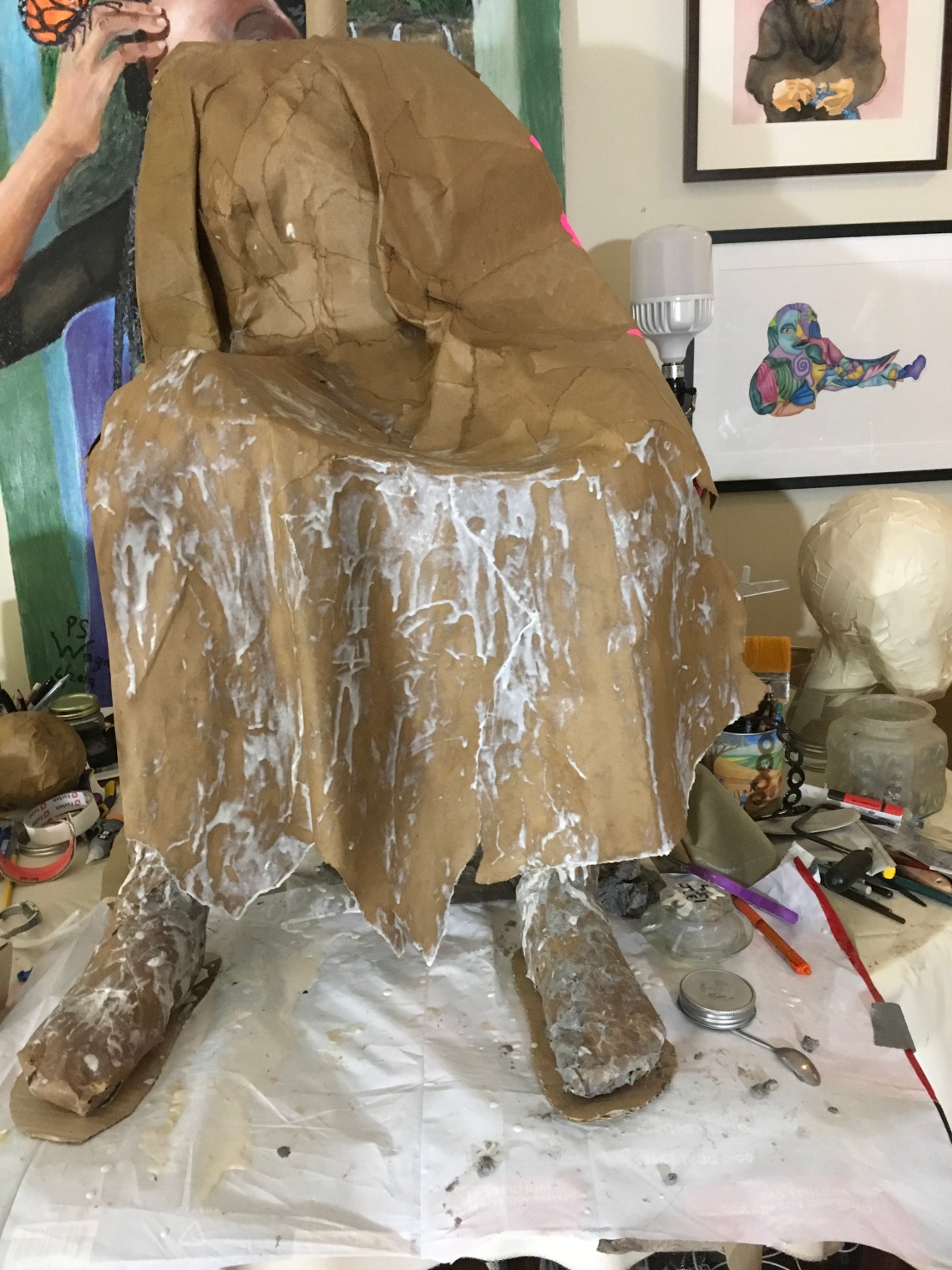 I am constructing my second work of political relevance. The first being the Trump Throne/Toilet. This one will be paper mâché too, but of lady liberty seated in a Pieta pose, holding the body of a dying asylum seeker.,.

These are only photos of a work in progress but nowhere near finished.

Permissions to use text or images

Please do not use text or images without getting permission from me. You can contact me thru email or blog.